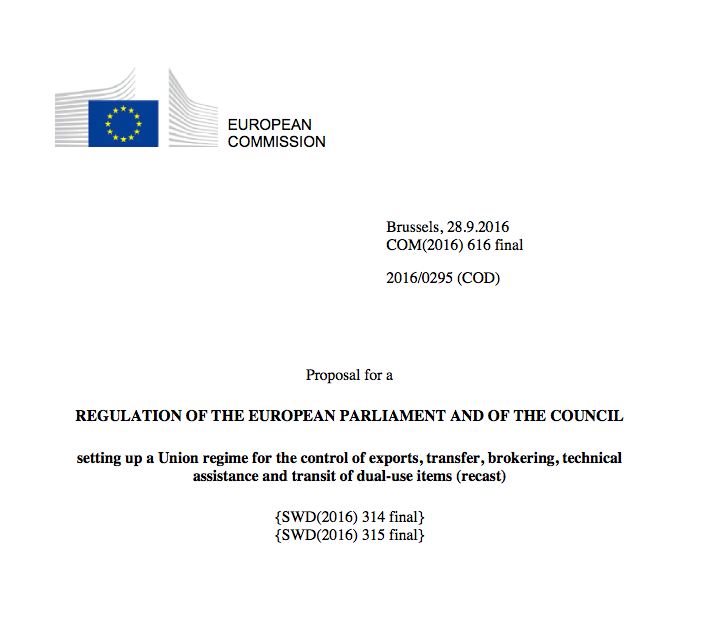 The list of single amendments introduced by the EP’s Committee on Foreign Affairs is annexed to this document, as well as short comments on differences between the INTA amendments and the AFET amendments, on the same provisions, when it is the case.

The AFET draft opinion includes 26 amendments in total (8 to recital and 18 to articles) and it is less comprehensive, in terms of issues approached, than the INTA draft report.

Most of the AFET amendments, in fact, concern the link between human rights and cyber-surveillance technology.

Other amendments concern provisions already modified in the INTA draft report, although the content of the amendments, also for the same provisions, is not always the same.

Shared issues, by both Committees are: