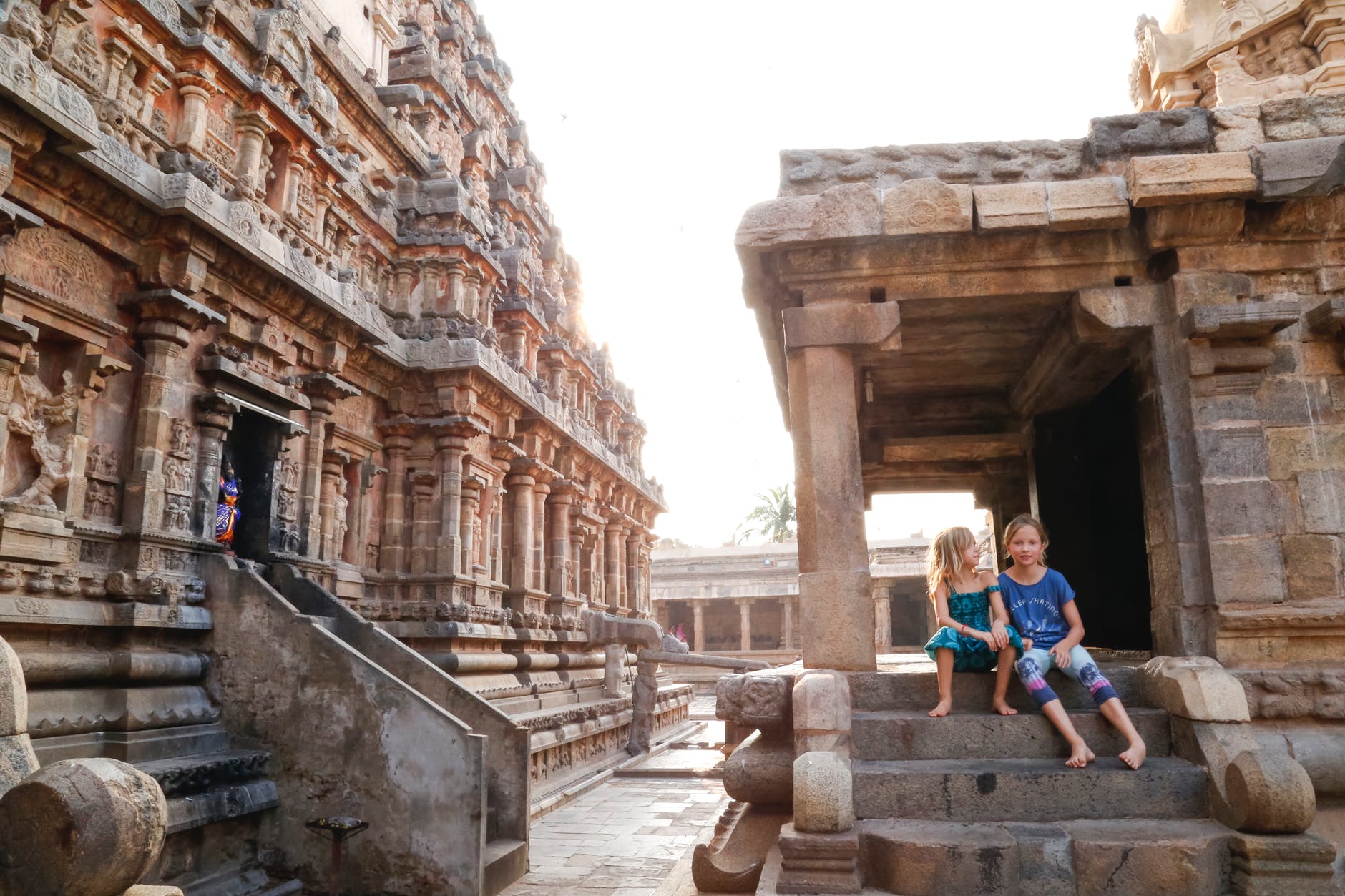 EU REGULATION ON THE INTRODUCTION AND IMPORT OF CULTURAL GOODS

Regulation (EU) 2019/880 of the European Parliament and of the Council Of 17 April 2019on the introduction and the import of cultural goods has been published on the official Journal of the European Union (OJ L 151/1 of 7/06/19) and it will enter into force on the twentieth day following the publication on the OJ.

In Regulation (EU) 2019/880, cultural goods are listed in three different parts of the Annex to the Regulation.

N.B.Items listed in Part A are described in general terms, while items listed in Parts B and C are clearly identified by a Combined Nomenclature (CN) Chapter, Heading or Subheading, they have minimum age and financial threshold.

MAIN ELEMENTS OF THE PROPOSAL

The scope: introduction and import of cultural goods (Art. 1)

The initiative aims at safeguarding humanity’s cultural heritage and preventing the illicit trade in cultural goods, in particular where it may contribute to terrorist financing, by setting out the conditions for the introduction and the conditions and procedures for the import of cultural goods. The Regulation does not apply to cultural goods which were either created or discovered in the customs territory of the Union.

The introduction of cultural goods listed in Part A of the Annex which were removed from the territory of the country where they were created or discovered in breach of laws and regulations of that country is prohibited. The import of cultural goods listed in Parts B and C of the Annex shall only be permitted upon the presentation of an import licence.  Exceptions to this rule are:

Periodic publication by the Commission of the lists of competent customs offices designated by the Member States for the purposes of the Regulation.

Use of an electronic system (Art. 8)

The storage and the exchange of information between the authorities of the Member States, in particular regarding importer statements and import licences, shall be carried out by a centralised electronic system