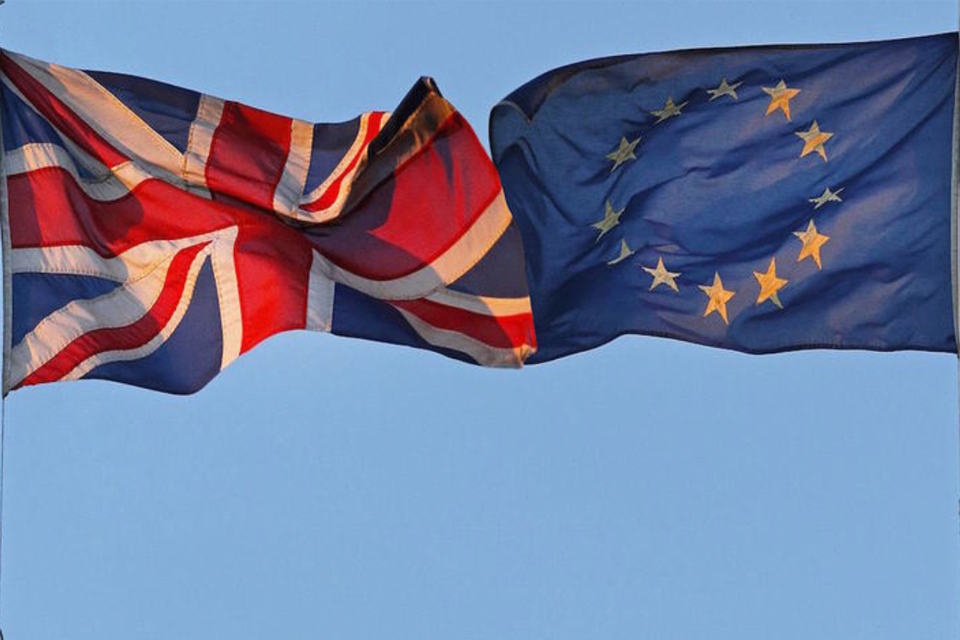 The Regulation has been adopted after one month from the publication of its Proposal[2].

It grants a Union General Export Authorisation (“EU001”) for the export of certain dual-use items from the Union to the United Kingdom of Great Britain and Northern Ireland.

In particular, Annex IIa (providing for a EU001 for certain low-risk transactions) is amended as follows.

The Regulation is motivated by the urgence of mitigating the potential disruptive effects of the UK withdrawal to the EU’s competitiveness. As a consequence, the UK has been added to the list of those third countries where certain dual-use items can be exported from the EU under certain conditions. This allows to relieve the administrative burden for authorities and operators of both sides. The Regulation aims eventually at facilitating the trade among the EU and the UK and Northern Ireland.

In this regard, the Regulation is consistent with the general approach to contingency measures to address a withdrawal of the UK without agreement.

Considered that the list of destinations covered by the EU001 is established by the Regulation and that at the Commission has no power to add other countries to that list, a regulation of the European Parliament and Council is the only adequate form of legal act to address this situation.

No publicly consultation on the proposal took place.