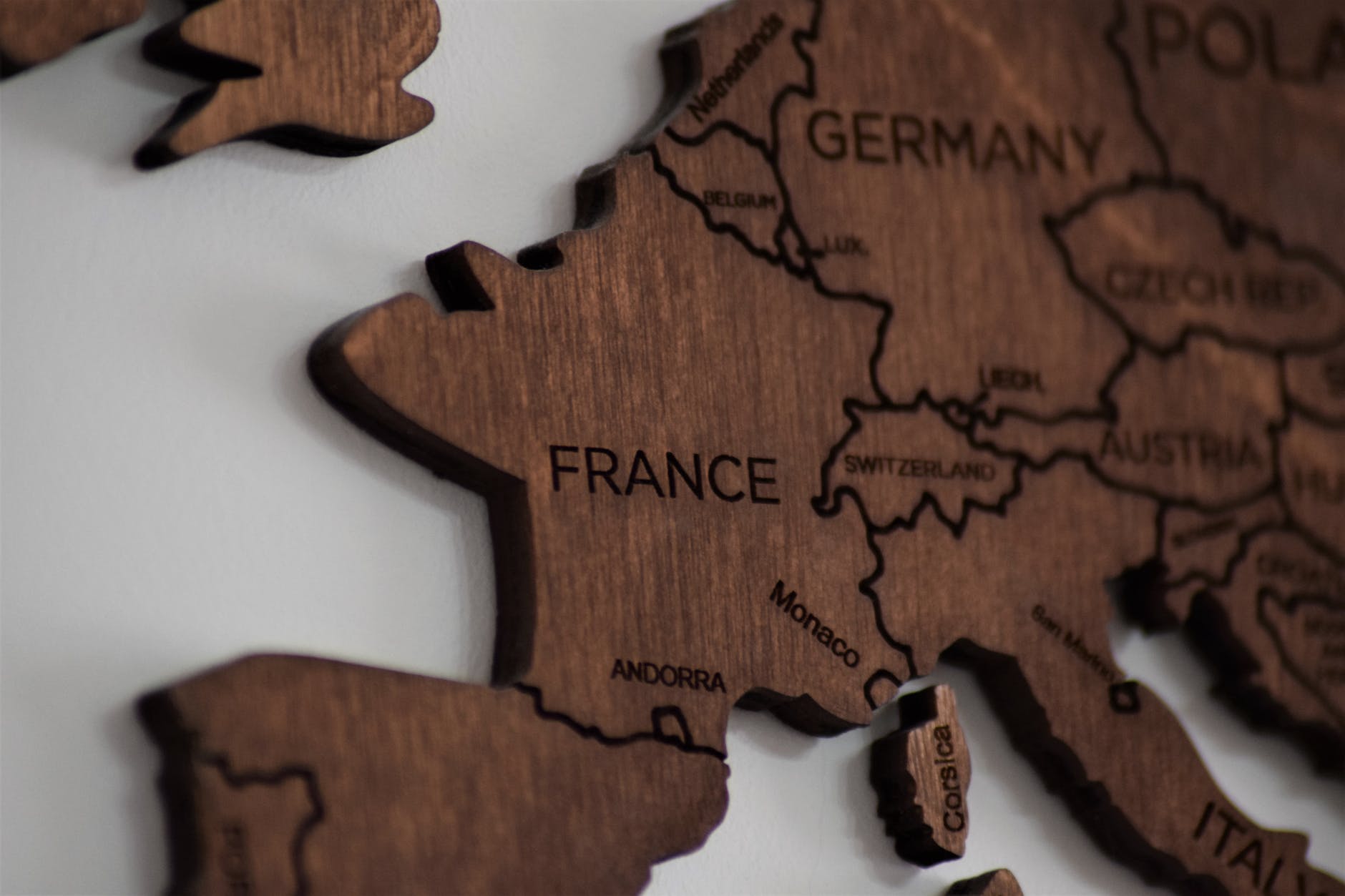 On 15 January 2021, the Council adopted the Decision (CFSP) 2021/38 establishing a common approach on the elements of end-user certificates in the context of the export of small arms and light weapons (SALW) and their ammunition.

this decision follows the Council conclusions on an EU position for the Third Review Conference to review the implementation of the UNPoA. Adopted on 28 May 2018, these conclusions call for the promotion of the application of end-user certificates in the context of the control of SALW exports.

Successively, in the EU Strategy against illicit firearms, SALW and their ammunition (19 November 2018), the Council commits to considering a decision on end-user certificates for SALW exports, taking account of the work of the Organization for Security and Cooperation in Europe in this regard, and it confirms this commitment in its conclusions of 16 September 2019 relating to the review of Council Common Position 2008/944/CFSP.

Some of the major highlights of the agreed common elements for end-user certificates can be found here below.

The Council Decision (CFSP) 2021/38 makes the authorization by a Member State (MS) of the export of SALW and their components, accessories and ammunition, as set out in the Annex, subject to the requirement of a “thoroughly checked end-user certificate or appropriate documentation, signed by the end-user prior to that authorisation” (art. 4 of the Decision).

Article 5 of the Decision establishes the essential elements regarding identification to be included in the end-user certificate (such as details of the exporter, of the end-user, country of final destination, and description of the goods), and the essential commitments that MS shall require by the end-user (e.g. that the goods will not be used for purposes other than the declared use).

Other optional elements that the MS might require to be included in the end-user certificate are listed in article 6.

A requirement of record keeping of the issued end-user certificates is laid down by article 7 in accordance with national law and practice.

While in case of identified fraud with, falsification of, or violation of an end-user certificate, the Decision envisage an information sharing with the other MS via the COARM online system.

This Decision, by establishing a common Union-wide approach to end-user control for SALW and their ammunition, could contribute to:

However, as stressed in the Council, “such certificates are not a substitute for a pre-ante full assessment of risk, made on a case-by-case basis when deciding whether or not to grant an export licence”.