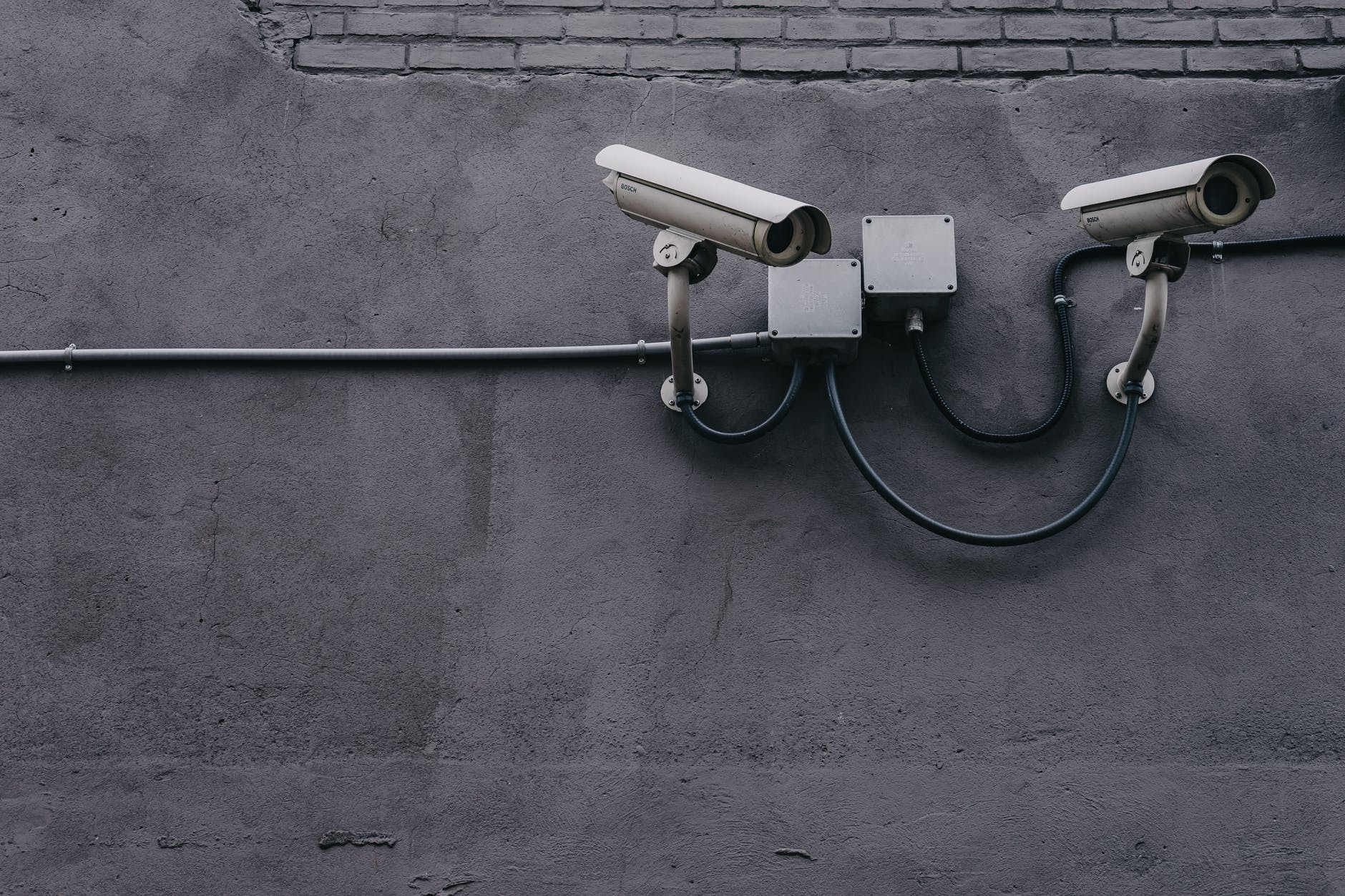 On 15 January 2021, on the Official Journal of the EU it was published the Commission Implementing Decision (EU) 2021/27 of 7 January 2021 on the request for registration of the European citizens’ initiative entitled ‘Civil society initiative for a ban on biometric mass surveillance practices ‘.

Registered on 7 January 2021, the initiative calls on the Commission to adopt a legislative proposal to strictly regulate the use of biometric technologies in order to avoid undue interference with fundamental rights, and to prohibit, in law and in practice, indiscriminate or arbitrarily-targeted uses of biometrics which can lead to unlawful mass surveillance (unnecessary or disproportionate interference with people’s fundamental rights).

The legislative proposal would be based on the competence attributed to the EU by article 16(2) and/or article 114 TFEU, depending on whether the use of biometrics would be banned or strictly regulated.

More particularly, the initiative invites the Commission to submit binding rules which – building on and with full respect for the general safeguards in the General Data Protection Regulation (GDPR, Regulation (EU) 2016/679) and Data Protection Law Enforcement Directive (LED, Directive (EU) 2016/680) – would explicitly prohibit the use of biometric data for identification, recognition (including of emotions), profiling, prediction and any related purpose, in public or publicly accessible spaces (including online spaces) on the grounds that this leads to inherently unnecessary and disproportionate mass surveillance.

It is noteworthy that this European citizens’ initiative is contemporary to the request of the Advocacy Officer for Internet Freedom at Reporters Without Borders, Lisa Dittmer, who, in occasion of the 2020 Export Control Forum and in the context of the evaluation of the new EU export control regime (Recast of the Dual-Use Regulation), called for a ban on the export of facial recognition technology for identification purposes.

The European citizens’ initiative text and its future developments can be consulted at the following link:

Further information on the new EU export control regime can be found here: