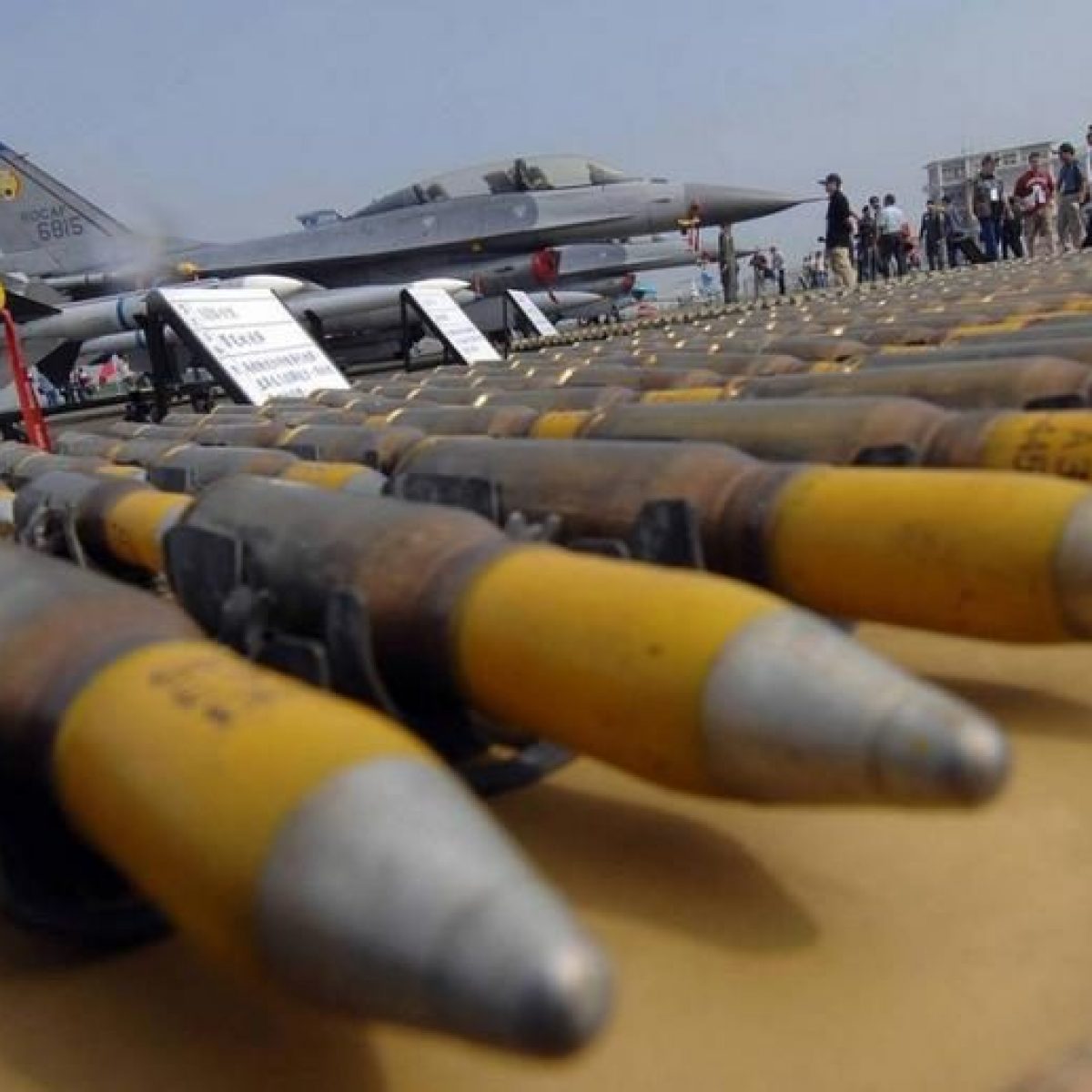 On 29 January 2021, Italy adopted a measure revoking and suspending the issuance of licences to export weapons to Saudi Arabia and United Arab Emirates. The measure took immediately effect and concerns 6 authorizations for the sale of missiles and aircraft bombs.

Thirty years after its entry into force, the law 185/1990[1] has been enforced for the first time. Specifically, the law bans the export of weapons to countries that violate human rights[2]. Likewise, it may be used to prevent the issuance of new licences. The measure adopted aims at complying with the Rome’s commitment to restoring peace in war-ravaged Yemen and protecting human rights.

The decision followed a resolution by the Italian Parliament of 17 December 2020[3], by which the majority asked for the suspension of export licences. The resolution has committed the government to reply by the 31 January 2021.

At the EU level, on 17 September 2020 a resolution was issued by the European Parliament, urging all Member States “to refrain from selling arms and military equipment to Saudi Arabia, the UAE, and any member of the international coalition, as well as the Yemeni Government and other parties to the conflict”[4].

All thing considered, Italy’s decision may have some effects on EU Member States, by triggering a blockade mechanism by the EU as a whole for at least three years. In fact, according article 4.1 of Council Common Position 2008/944/CFSP of 8 December 2008 defining common rules governing control of exports of military technology and equipment[5]:

It is noteworthy that consultations and the no-undercut principle enshrined in this article are not legally binding.

Italy’s decision aligns with the one of USA, which on 27 January 2021 decided to halt the sale of weapons to UAE and Saudi Arabia in reason of the conflict in Yemen.