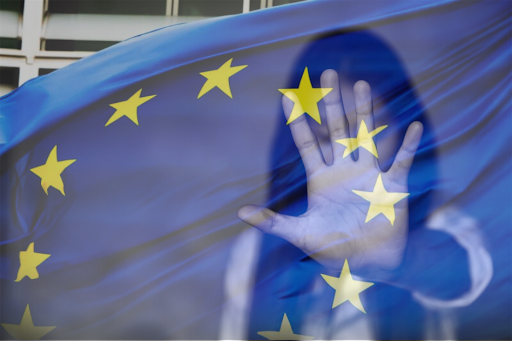 Report from the Commission to the European Parliament and the Council on export authorisation in 2020 pursuant to the Regulation concerning trade in certain goods which could be used for capital punishment, torture or other cruel, inhuman or degrading treatment or punishment

On 22 October 2021, the European Commission, pursuant to art. 26 of Regulation (EU) 2019/125, known as Anti-Torture Regulation, published the annual report comprised of the annual activity reports made available by the Member States (MS) providing information on their authorisation activities concerning exports of goods in 2020 that could be used for torture or for capital punishment (number of applications received, the goods and countries concerned by these applications, and the decisions taken on these applications).

The Anti-Torture Regulation prohibits (Chapter II of the Regulation):

While it submits to an authorisation requirement (Chapters III-IV of the Regulation) the export of:

E.g. weapons and equipment disseminating incapacitating or irritating chemical substances for the purpose of riot control or self-protection;

E.g. certain chemicals that could be used in lethal injections;

All MS have reported on the number of export authorisations granted and refused in 2020 under Articles 11(1) and 16(1) and on the goods and countries of destination in question.

The total number of reported export authorisations amounted to 247, with Switzerland as first destination, followed by Japan (32 and 15 exports, respectively; see Annex 5 to the Report).

These authorisations were granted by 11 MS, with Germany in first place with 160 issued export authorisations, while the others reported that they had not received any applications (see Annex 4 to the Report).

These unauthorised transactions primarily involved goods listed in Annex III (19 out of the 23 denials; see Annex 2 to the Report), in particular, portable weapons and equipment for the administration or dissemination of a dose of an incapacitating or irritating chemical substance.

For further information, please find here below the list of annexes to the report proving more detailed data and graphs on the applications for export authorisation: