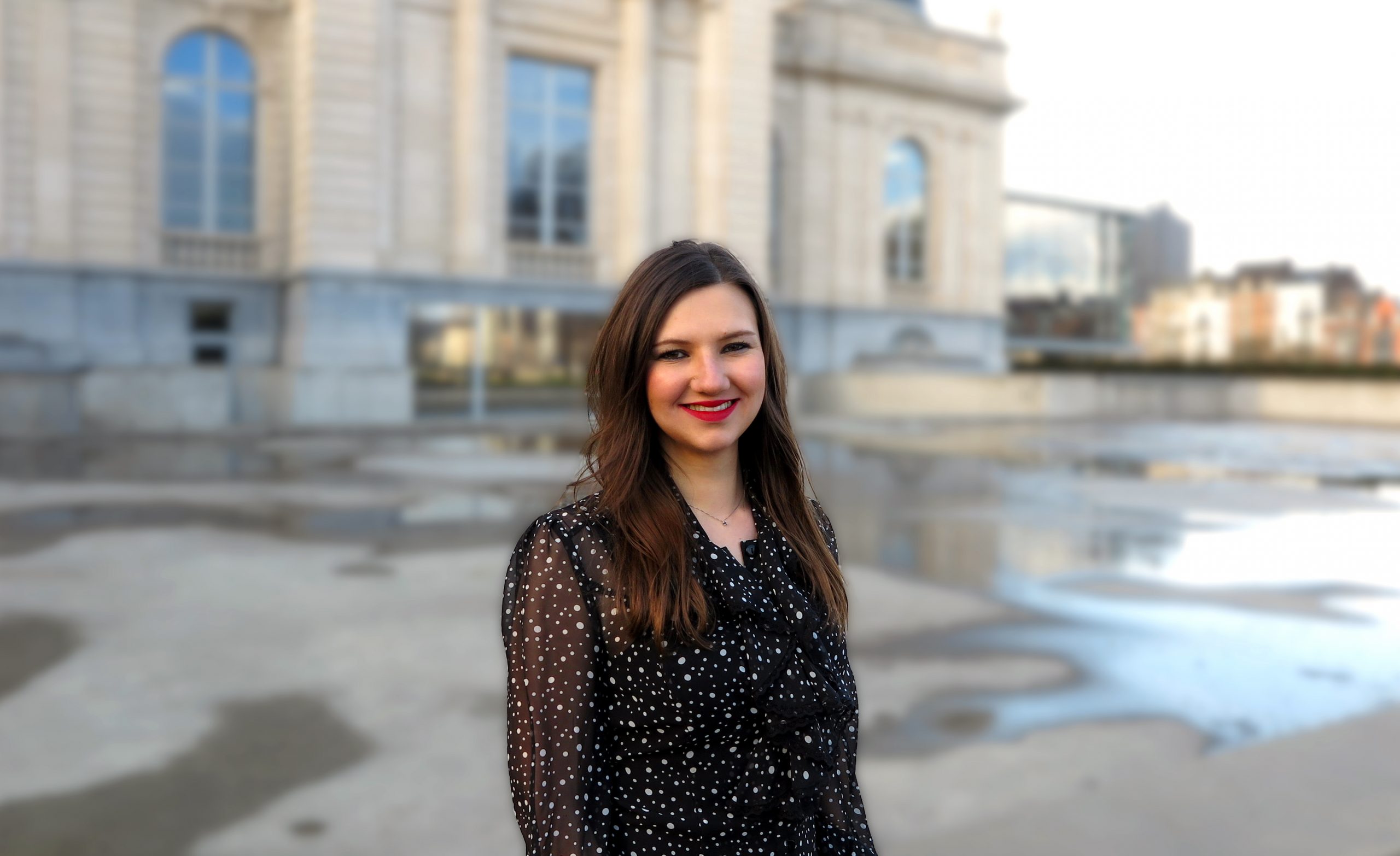 Annie Niessen was awarded the B.A.E.F. fellowship to conduct post-doctoral research in the United States

Annie Niessen, PhD candidate in the European Studies Unit, was awarded the prestigious post-doctoral fellowship from the Belgian-American Educational Foundation (B.A.E.F.). She will carry out post-doctoral research during the next academic year at the University of Pennsylvania in the United States. Her research will focus on the European Union’s crisis communication as a tool for strengthening and consolidating its legitimacy.

The various crises that the European Union has faced over the past decade have had repercussions for the continuation of European integration. Indeed, these crises have required quick reactions and decisions that have not always been considered effective, acceptable or democratic. These crises have casted doubts on the legitimacy of the European Union and the validity of further integration, which has simultaneously favored the spread of the idea of a possible dis-integration of the Union in the public space.

At the crossroads of political and communication sciences, the research project will analyze the EU political, economic and legal institutions’ discourse during four major crises: the Greek debt economic and financial crisis and the subsequent Eurozone crisis, the Brexit political-institutional crisis, the political-legal crisis of EU values – including the rule of law – in several member states, and the recent SARS-CoV-2 health crisis which promises many long-term economic and political consequences.

The research will identify the arguments adduced in the EU institutions’ crisis communication to reinforce the legitimacy of the Union and of further European integration, on the one hand, and to counter ideas about a potential dis-integration of the Union, on the other hand. The qualitative and quantitative analysis of these arguments will allow for an in-depth understanding of the discursive dynamics and mechanisms of the EU’s institutional crisis communication with a view to improving the Union’s discursive responses to future crises.

The understanding and improvement of the EU’s crisis communication is particularly relevant today and fundamental for tomorrow. Indeed, the continuation of the European project, which has greatly contributed to peacekeeping between the Member States over the last seventy years, is particularly threatened during crises, as these particularly spark off the development of nationalist discourses in favor of a dis-integration of the Union. The institutions’ public communication, relayed to the citizens through the media, is an essential tool for restoring and consolidating the legitimacy of the European project. It is therefore crucial to understand the dynamics and communication processes in the management of these crises in order to make sustainable improvements.

The stay will be financially supported by the Belgian-American Educational Foundation, which is a leading independent philanthropy fostering higher education of talented and deserving Belgians and Americans through exchange fellowship programs. The research will take place at the University of Pennsylvania, a world-renowned Ivy League institution, under the supervision of Professor Brendan O’Leary. This research project is in line with Annie Niessen’s doctoral research on the interpretations and construction of the discourse on the notion of “European state” (Article 49 of the Treaty on the European Union) by the EU political institutions.