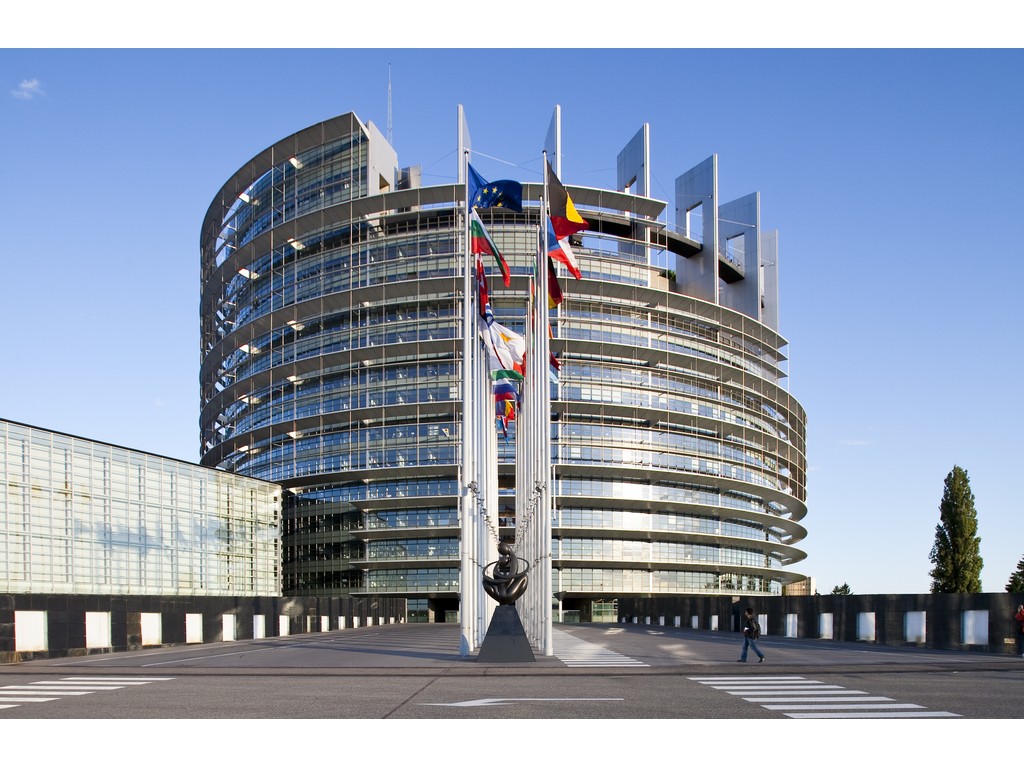 On 25 March 2021, the European Parliament voted during its plenary session on the new set of rules governing the export of dual-use items.

The modernization of the EU export control regime mainly consists in a comprehensive upgrade of the system – including new and updated definitions, as well as strengthened harmonization, digitalization of licensing, information sharing and transparency – and the introduction of an EU autonomous mechanism to control the export of cyber-surveillance items for human right considerations and to coordinate national controls on non-listed items (emerging technologies).

The European Parliament adopted the new Regulation by 642 votes for, 37 against and 9 abstentions, highlighting the substantial strengthening of human rights considerations among the criteria to prevent the possible misuse of certain surveillance and intrusion technologies exported from the EU violating international human rights and international humanitarian law. The 37 votes against the new regulation were casted by 33 of the 76 members of the “Identity and Democracy” group and by 4 of the 29 non-registered members.

Before the new Regulation can enter into force, it still needs to be approved by the Council, which reached an informal agreement on the text on 13 November 2020.

For a detailed analysis of the main changes of the new EU export control regime:

For more information about the European parliament press release: