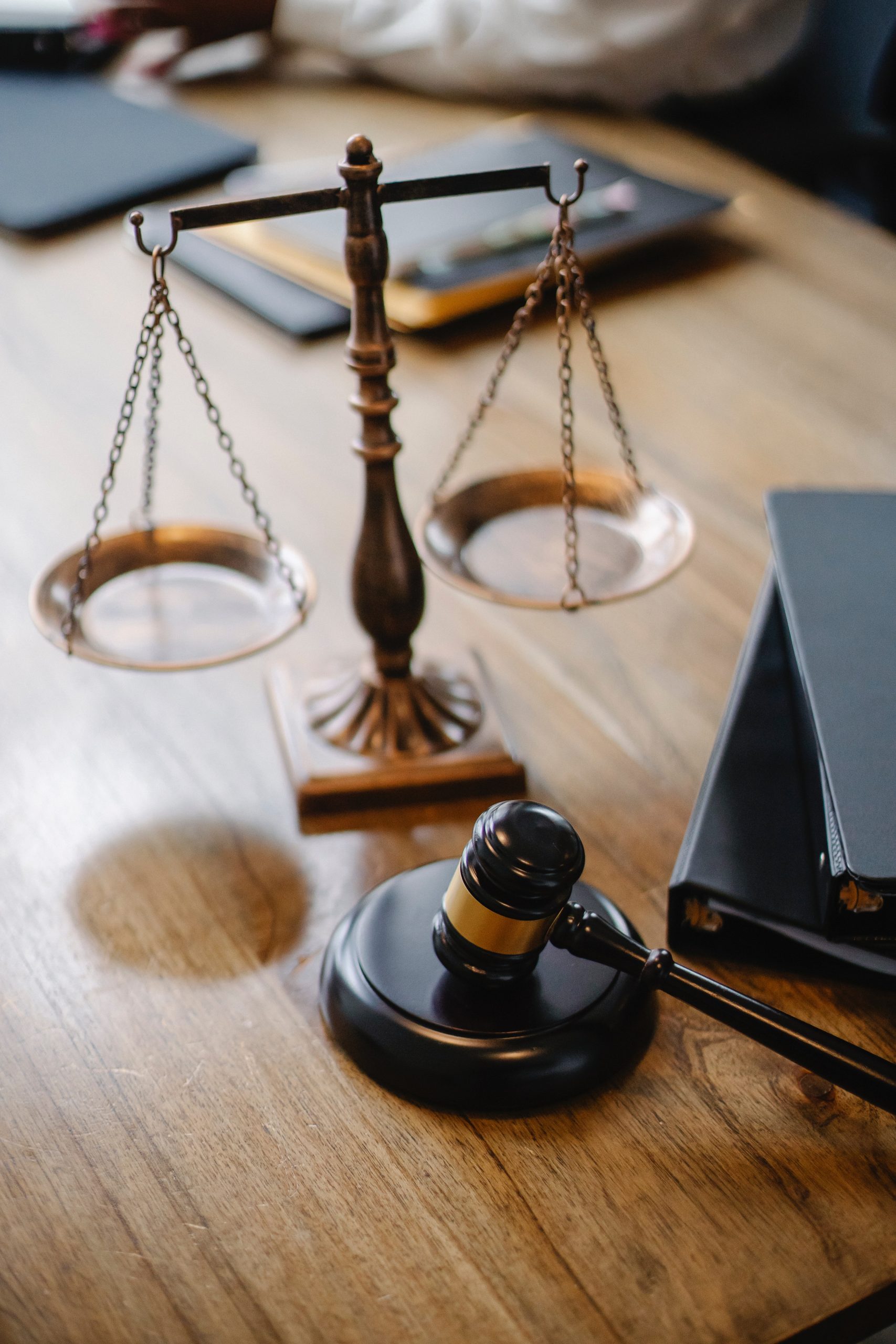 By its judgment of 5 mars 2021, the Belgian Council of State suspended, under urgent procedure, four licences of arms and defence-related material issued by the Wallon Region to Saudi Arabia.[1] The licences proved not to be adequately justified, especially against human rights considerations. In fact, there was no adequate evidence that the material to be exported would have not been used for internal repression or other human rights violations in the Yemen’s conflict according the judgment.

The appeal was made by three civil society organizations against the Wallon Region, whose three export licences to Saudi Arabia were suspended by the Council of State in 2019 for the reasons that still exist and evoked by the recent judgment. The latter recalls the Belgian compliance to international humanitarian law and other international obligations, as well as the Council Common Position 2008/944/CFSP of 8 December 2008 defining common rules governing control of exports of military technology and equipment[2].

Specifically, the Common Position provides to EU Member States (MSs) eight criteria to assess the export licence applications for items on the EU Common Military List on a case-by-case basis, which if not met give reasons to deny the application. In particular, the second criterion relates to “Respect for human rights in the country of final destination as well as respect by that country of international humanitarian law”. As a consequence, Article 2.2, referring to the second criterion, is the one recalled by the judgment, as those export licences would have breached this principle.

In compliance with the Common Position, MSs shall try to harmonise their assessments and decisions, including denials. Since the 1998 EU Code of Conduct, replaced by Common Position, the so called undercut-principle has been established, which entails closer cooperation in managing ‘essentially identical’ transactions as well as a denial notification and consultation mechanism. It is noteworthy that the Common Position, although legally binding on MSs according Article 29 of the Treaty of the European Union, has a legally binding force that remains uncertain as far as the EU Court of Justice has no jurisdiction over the CFSP issues. Concerning the said Article, the defendant claimed that when the Council of the EU adopt a common position under Article 29 of the TUE, it does not exercise a legislative function since it is limited to defining general political orientations and priorities that MSs have to comply with when adopting national policies and legislations.[3] However, the judgment maintained that the Wallon government cannot prescind from the Common Position and his User’s Guide (evoked in Article 13 of the former).[4]

Following the appreciation of elements provided in the case, the judgment concluded that there were no adequate elements proving the absence of risk of misuse in issuing the licences with destination Saudi Arabia.

It is interesting to note that, on 29 January 2021, Italy seemingly revoked export licences issued to trade arms and military-equipment to Saudi Arabia and United Arab Emirates.[5] The decision was grounded on similar concerns than in the belgian case. However, while in Italy the decision was taken by the government, in Belgium it has been issued by the judgment of supreme court. Both the Italian and the Belgian cases may be used to prevent the issuance of new licences by other MSs, triggering a blockade mechanism by the EU as a whole for at least three years according article 4.1 of Council Common Position 2008/944/CFSP[6].